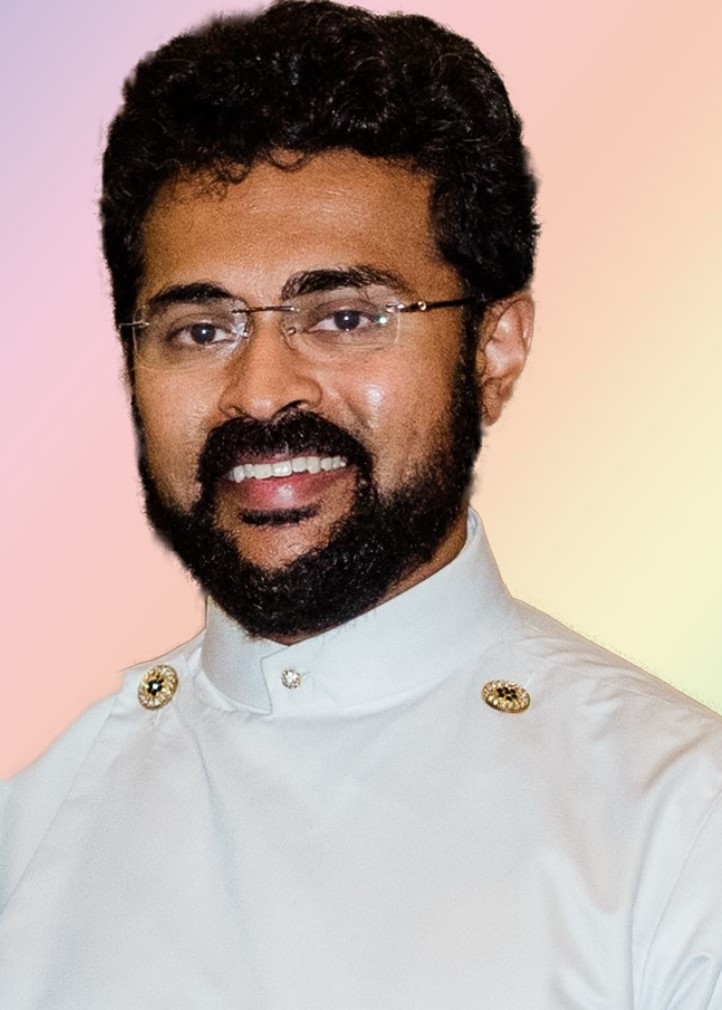 Greetings in the most precious name of our Lord and Savior Jesus Christ. As we’ve entered the month of June, nearly half of the year has passed and we’re getting ready to welcome one more summer season. And as our children and youth are coming to the end of one more academic year, it’s a time to thankfully reflect on how and why God has inclined to give us His grace and wisdom, to empower us for His glory. This very much goes in line with the Church’s observance of the Fast of the Apostles every year in the month of June, during which time we meditate on the calling and commissioning of the Apostles and Deacon Ordinations that take place in the Church. This call and commissioning is extended to all believers, and so we are all called to live up to the responsibility of the “people of God” – to love God and God’s creation, to be a transformed and transforming community that utilizes the God-given resources to extend help, hope, and healing to all.

With the arrival of summer, as a number of us prepare to set out for road trips or travel abroad, may we recall that Christ calls not only to “Follow Me…” (Matthew 4:19) but furthermore to “Go Ye…” (Matthew 28:19). So, we are to be His witnesses not only where we’re based but wherever our travels may take us. For that great commission to bear witness to the risen Christ to the ends of the earth, the early Church was empowered by the Holy Spirit on the Day of Pentecost. This year we will commemorate and celebrate together with the congregations of GGUMC on Pentecost Sunday, which falls on the 5th of June this year. May we also wish God’s blessings and our thankfulness for Rev. Dr. Bau N Dang, as he is retiring as Pastor of GGUMC this month.

Wishing all the dads a Happy Fathers’ Day as well. May the good Lord bless and guide us all.

The Story of Joseph

Joseph's character qualities are explained to us by Kate Chacko in this month's Bible story. Video by Ruth Jacob.

A poignant story of remembering dads by Pushpa Samuel.

The month of June is known for a lot of things like the start of summer, upcoming vacations, more BBQ’s and of course, Father’s day. At church, we can usually anticipate some heartfelt stories from our Sunday school children about their dads, and hopefully a picture slideshow of dads doing crazy antics. But ever since my dad passed away, Father’s day has been challenging, and I imagine that I’m not the only one who would rather not see a reminder around every corner about father’s day cards and gifts that say “#1 Dad!” or “Best Dad Ever!” To be completely honest, it’s been really convenient for me the last couple years during COVID to just not log into church on Father’s Day, and Mother’s Day for that matter, so that I could avoid any unnecessary reminders. But as soon as I start to throw a little pity party for myself, I remember that so many others are hurting in different ways on Father’s Day.

I have friends who grew up with an absent father and wish that they could share pictures of their dad cheering for them at a sports game or celebrating graduation, but the reality is that their dad was never even around at home, let alone any school or church events. Then, there are those on the opposite end of the spectrum- those who’ve experienced verbal and physical abuse from their fathers to the point that they wished their father would just leave. Some women have told me that their children begged for them to get divorced, and it always broke my heart because I know that’s not what anyone expects when they first get married. When I worked as a hospital chaplain in the pediatric oncology and labor and delivery units, I lost count of the number of dads who lost their child sooner than expected, whether from cancer or an unexplainable congenital abnormality. So I’m not trying to be all grim and somber about a day that’s usually meant for celebration, but I just encourage all of us to be mindful of those who don’t show up to church on Father’s day, because it might just be too painful to be surrounded with so many reminders of loss. 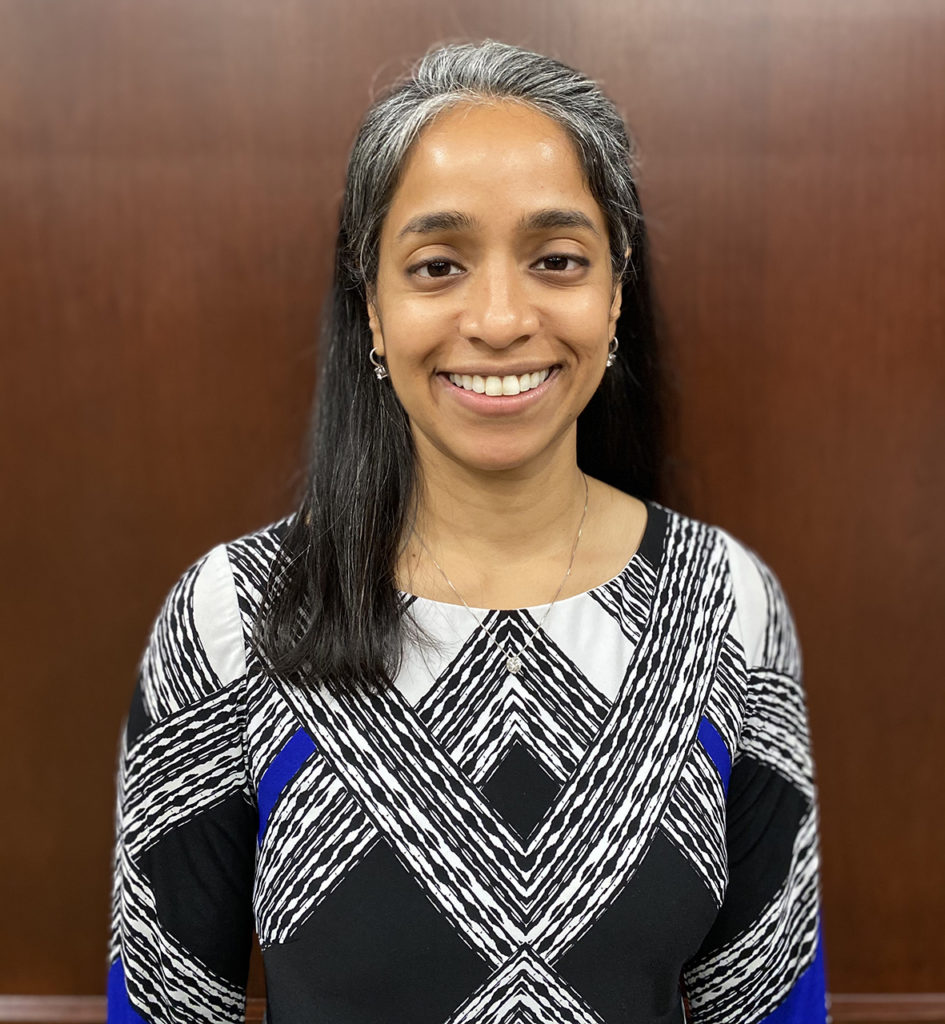 Pushpa Samuel was appointed as the Mar Thoma Lay Chaplain for the California parishes in September of 2021. She has a Master of Divinity from Fuller Theological Seminary and a BS in Biomedical Engineering from Washington University in St. Louis.

Pushpa brings years of experience working at an inner-city nonprofit, Residency at UCLA Hospital, has completed the Clinical Pastoral Education. She is currently ministering to the California Mar Thoma parishes and collaborating with the clergy to address the mental health and spiritual needs of individuals by providing counseling and referring other resources. She can be reached at pushpa.samuel@gmail.com